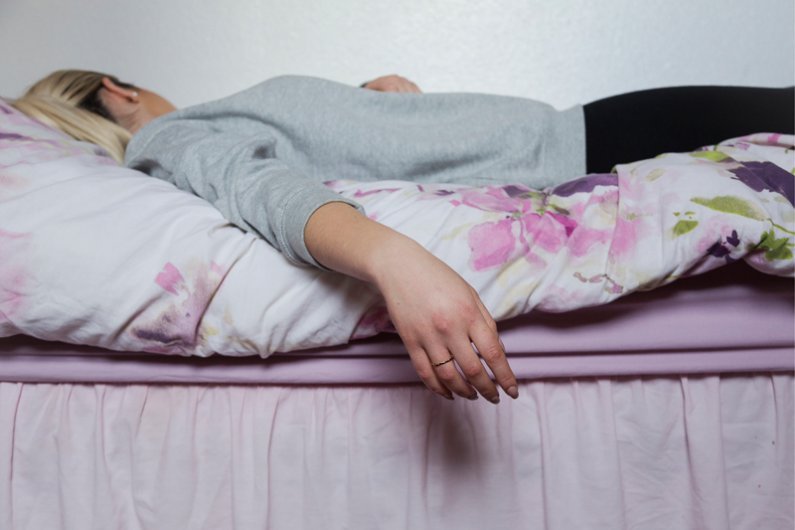 ‘Belongings’ refers to the surviving mementos from women who have been trafficked to the U.K.  Women who have survived forced sexual exploitation and/or forced labour. We know about trafficking but we can’t see it, it is behind the doors of ordinary houses on our streets, used by ordinary men we may know. Traffickers intentionally strip women of any sense of self as a means of control.

I asked the women, now in safehouses, if they had any object that had made the journey with them, something they had held onto from their country of origin. I imagined the object would be the vehicle to reveal their stories without revealing their identity and exploiting them further. Some women had nothing, for many it was attached to their bodies and others asked me to photograph what gave them hope today. As each object was offered and its story was told, private meanings unfolded. I slowly recognized a repeating theme – that the object was precious as it held an attachment to ‘another’, someone loved. It is through relationship that our identity is formed and flourishes. These mundane objects, overlooked by their captures, enabled the women to hold on to a sense of their self. A self that made them resilient and ultimately gave them the power to escape.